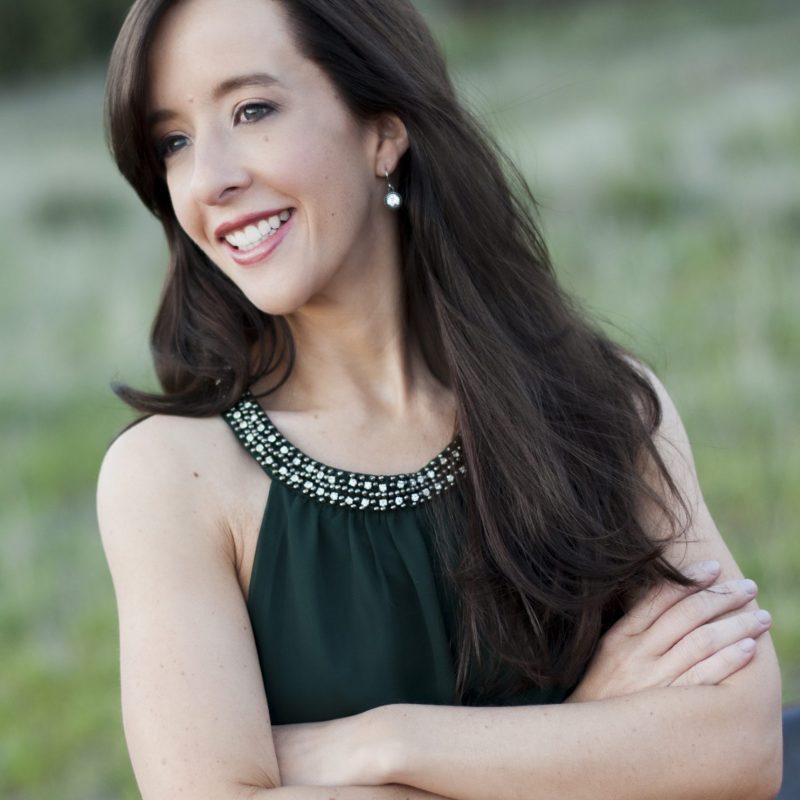 Mindie was living out of her car and a small office when she realized what had to change. . .

Do you have an abundant mindset? If so, you’ll often ask yourself, “What’s great about this?”

When I got alopecia and lost ALL my hair, I thought to myself, “I will never have another bad hair day.” I found the good in a ‘bad’ moment.

Your mindset and perspective are, most often, the only two things standing in your way on the path to greatness.

She was living out of her car and a small office when she realized that a large part of why she lost it all was due to her mindset around wealth, and her relationship with money.

It was during this time that she began making changes in her life and became the founder of Lucra®. This led her to meet the love of her life, the late Sean Stephenson in 2009.

Sean decided to join Mindie at Lucra, and together they helped hundreds of entrepreneurs achieve success.

Today, Mindie is an entrepreneur, CEO of Lucra, writer, award-winning humanitarian, international speaker, coach, and is the author of the best-selling book The Heart of Consciousness.

On this episode of the Rock Your Money, Rock Your Life podcast, Mindie and I discuss how she went from living in her car to making 6 figures, Lucra and how they can help you take your business to the next level, and the beautiful life of the late Sean Stephenson.

14:13 – An experience in East Africa – a story of resilience

“When I was starting, I had zero skill in business. I didn’t know anything about technology, or software, or business automation. But over the course of 13 years, I learned – mostly self-taught. – Mindie Kniss