Lessons From A Disney Leadership Journey with Dan Cockerell 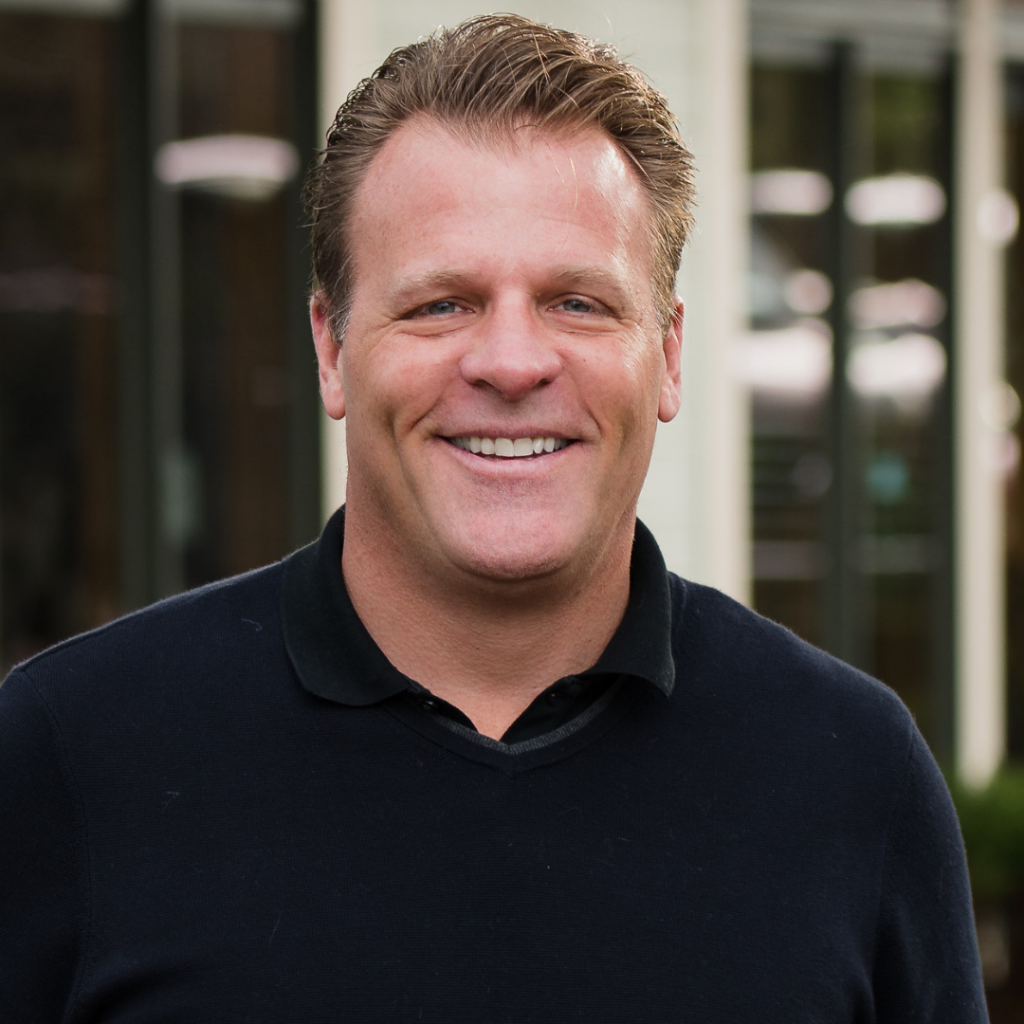 Do you remember the feeling of getting your first job?

You were probably nervous and uncertain what to expect, but most importantly, you were curious and eager to learn from everyone around you.

Most people lose that eagerness and find themselves stuck in a position they hate, hoping for the world to throw them a life line.

Dan Cockerell is an international speaker, inspiring storyteller, industry expert, virtual COO, and coach. He draws on his 26-year career with the Walt Disney World Company to provide customized, authentic presentations and programming, focusing on leadership and management practices.

Dan’s experience working for Disney began in 1989 where he worked as a front desk hotel host. He went on to hold various positions within the company, working his way from parking cars and ticket sales, all the way to becoming the sixth executive to hold the position of Vice President, Magic Kingdom.

After a fulfilling and exciting 26-year career with the Walt Disney Company, Dan and his wife Valerie made the decision to set out on a new venture and start their own consulting and speaking business.

In this episode of the Rock Your Money, Rock Your Life, Dan and I discuss how he worked his way up from parking cars to VP of Disney’s Magic Kingdom, what the culture is like between colleagues at Disney, and why he greatly appreciates meeting people from all walks of life.

“Define what success is for yourself.”

27:40 – Working with mentors and celebrities

“Just opt in, say yes. If you get a reputation for having a great attitude you will go as far as you want to go. I love people working with me who are always enthusiastic about new things.” –  Dan Cockerell

“Culture is how we do things around here. It’s what we believe in.” –  Dan Cockerell

“Do your best and then forgive yourself.” –  Dan Cockerell

“Everyone has something to offer and if you’re willing to listen you can learn a lot.” –  Dan Cockerell