Overcoming Childhood Trauma – The Road to Success with Clinton Sparks 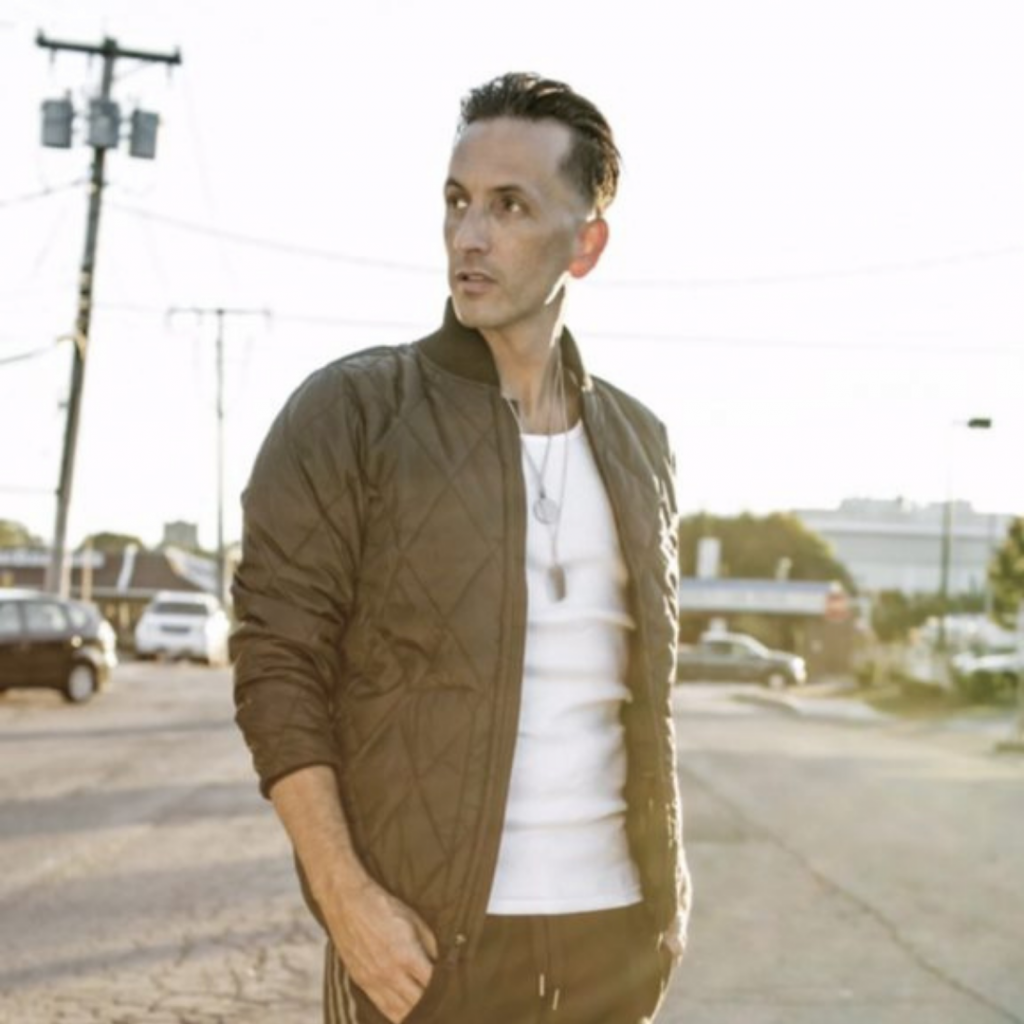 Everyone experiences hardship in life. Of course, it comes in different forms for all of us, but some of us become stronger, push past our trauma, and create success stories.

Well, for Clinton Sparks, the answer is simple.

The people who make it in life, no matter what they’ve been through, do so because they want to.

Raised in Boston by a single mom after his alcoholic father left his family when he was just five years old, Clinton Sparks dealt with a childhood of abuse, sexual assault, and poverty.

He learned his toughest lessons as a homeless teenager when he made a living through organized crime.

All of this adversity, however, triggered the entrepreneurial spirit in Clinton, and today, he is a Grammy Nominated, multi-platinum DJ, Producer, and Songwriter.

Gaga, Beyonce, Usher, Diddy, Pitbull, Ludacris, Big Sean, Akon, and Tyrese, has been nominated for a Grammy for his production work on Lady Gaga’s Born This Way.

In this episode of the Rock Your Money, Rock Your Life, you’ll find out how Clinton went from a criminal to making it big in the music industry, his secret to mental fortitude, and why talent without kindness means nothing.

“Famous doesn’t make you great, but great can make you famous, so focus on the great.”

02:55 – Working with P Diddy, Pitbull, and other major celebrities

05:30 – Breaking into the music industry

“When you’re young, you don’t understand consequences the way you do when you’re older and you don’t realize the effect you have on other people which is why bullying is so rampant because you don’t really know you’re destroying someone’s life.”  – Clinton Sparks 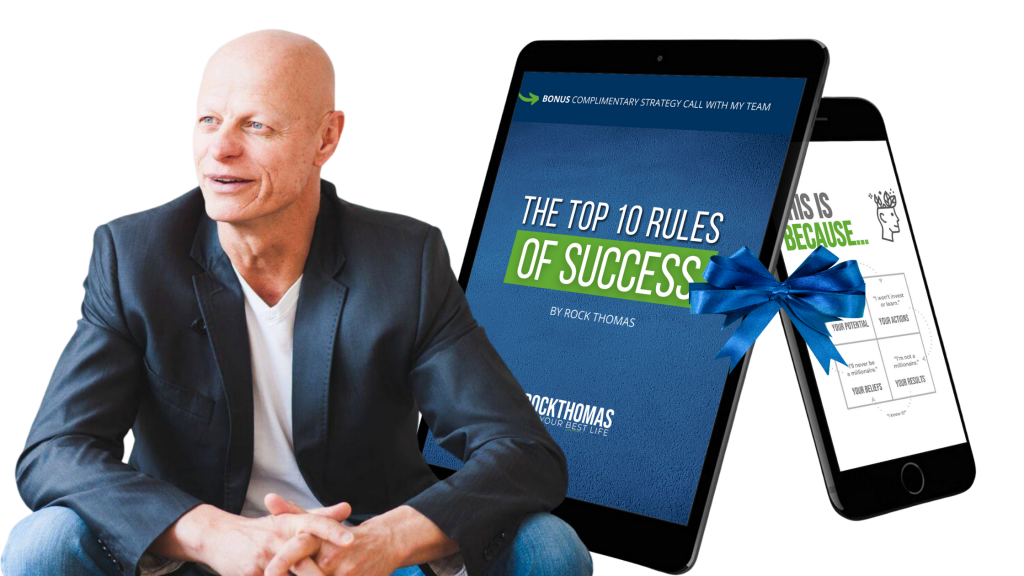